Embryology Notes Up to Gametogenesis - Emedicodiary

Embryology Notes Up to Gametogenesis 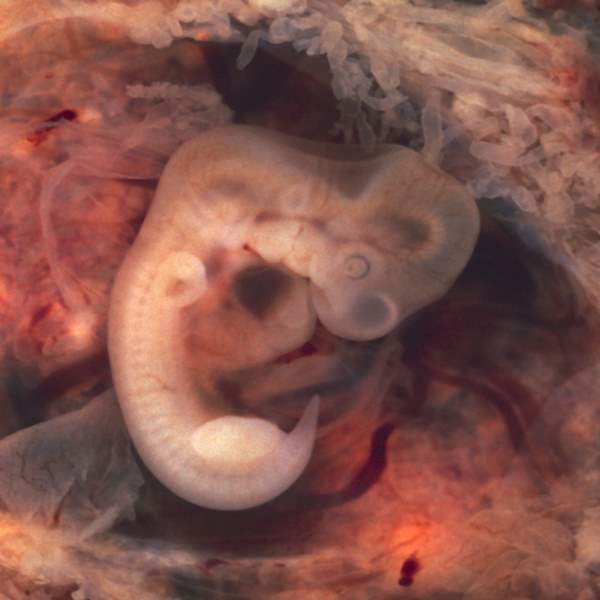 Embryology Notes Up to Gametogenesis

Embryology: It deals with the prenatal stages of development from the fertilization of the ovum to the birth of a new individual.

Ontogeny: Complete the life cycle of an organism. It consists of prenatal development and postnatal growth and maturity then aging, sanity and death.

Phylogeny: Encompasses the evolution or ancestral history of a group of organisms.

Cell cycle: The period of time between the birth of a cell as a result of the division of its parent cell and it’s own division to produce two daughter cells is known as cell cycle. Or

The alteration between mitosis and interphase is called the cell cycle.

Before mitosis ?? chromosome no.:46

After mitosis ?? chromosome no.:46

After the splitting of chromosome one or more chromosomes failed to migrate properly. Due to the abnormal function of the spindle apparatus. This phenomenon is known as non- disjunction.

As a result of trisomy, monosomy occurs.

Chromosome pairs attached to the spindle and are arranged in an equatorial plane.

Paired chromosome separate and move towards the pole.

The purpose of the result of meiosis:

Go phase: In this phase further cell division does not occur and cells do not enter the S phase

Spermatocytosis: It is the process by which spermatogonia are transformed into primary spermatocyte.

Meiosis: It is the process by which primary spermatocyte transformed into spermatids.

Spermiogenesis: The series of changes resulting in the transformation of spermatid into spermatozoa is called spermiogenesis.

Oogenesis: It is the process by which ovum is formed from oogonia.

The total no. Of primary oocyte at puberty is estimated as 4,00,000 and fewer than 500 will be ovulated. At puberty 15-20 follicle begins to mature.

A graffian follicle consists from outside to inside :