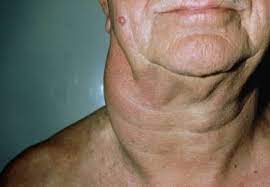 Lymphomas are malignant neoplasms characterized by the proliferation of cells native to the lymphoid tissues, that is, lymphocytes, histiocytes, and their precursors and derivatives.

Diseases of the lymph node Causes

Lymphomas are malignant neoplasms characterized by the proliferation of cells native to the lymphoid tissues, that is, lymphocytes, histiocytes, and their precursors and derivatives.

WHO Classification of the Primary Lymphoid neoplasms:

Burkitt lymphoma occurs in three different settings, although they are histologically identical-

These tumors of peripheral CD+ T cells are characterized by the involvement of skin and therefore belong to the group of cutaneous T cell lymphomas. Median survival 8-9 years.

Histologically:
There is infiltration of the epidermis and upper dermis by neoplastic T cells, which have cerebreform nucleus, characterized by marked infolding of the nuclear membrane.

Sezary syndrome
It is a variant in which skin involvement is manifested as a generalized exfoliation erythroderma associated with leukemia of Sezary cells.

Historical Background
First described by Thomas Hodgkin (1832). However, it was named after him by Samuel Wilks in 1865

A distinctive tumor giant cell known as the Reed-Sternberg cell (RS cell) is considered to be the essential element in all forms of Hodgkin’s disease.

Other Several morphologic variants of Reed-Sternberg cells are recognized.

In classical forms of Hodgkin’s lymphoma, Reed-Sternberg cells undergo a peculiar form of cell death in which the cells shrink and become pyknotic, a process described as “mummification”.

WHO classification of Hodgkin’s lymphoma: 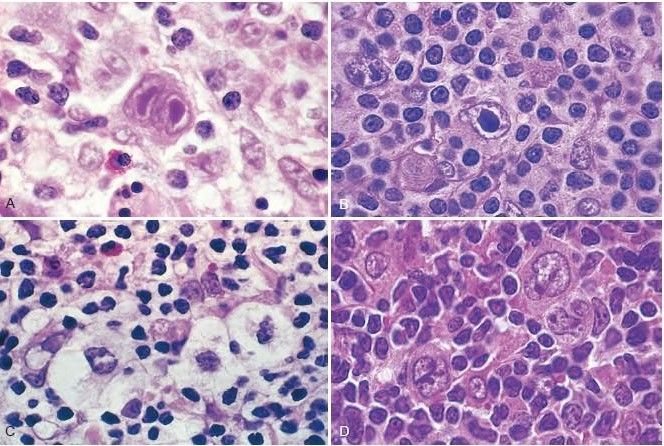 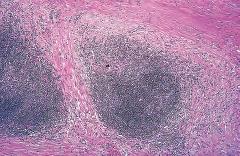 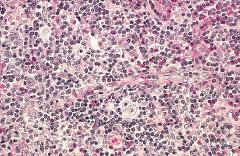